General Sheppard Crump Memorial Park is a beautiful, serene park located in the heart of Glen Allen, VA. The park is home to various wildlife, including ducks, geese, and deer. The park also features a playground, a picnic area, and a walking trail. General Sheppard Crump was a highly decorated military veteran who served in both World War II and the Korean War. After his service, he retired to Glen Allen, VA, where he lived until his passing in 2006. In honor of his legacy, the park was renamed in his memory. The park is a great place to take a stroll, picnic, or enjoy the outdoors. Information can be found here. 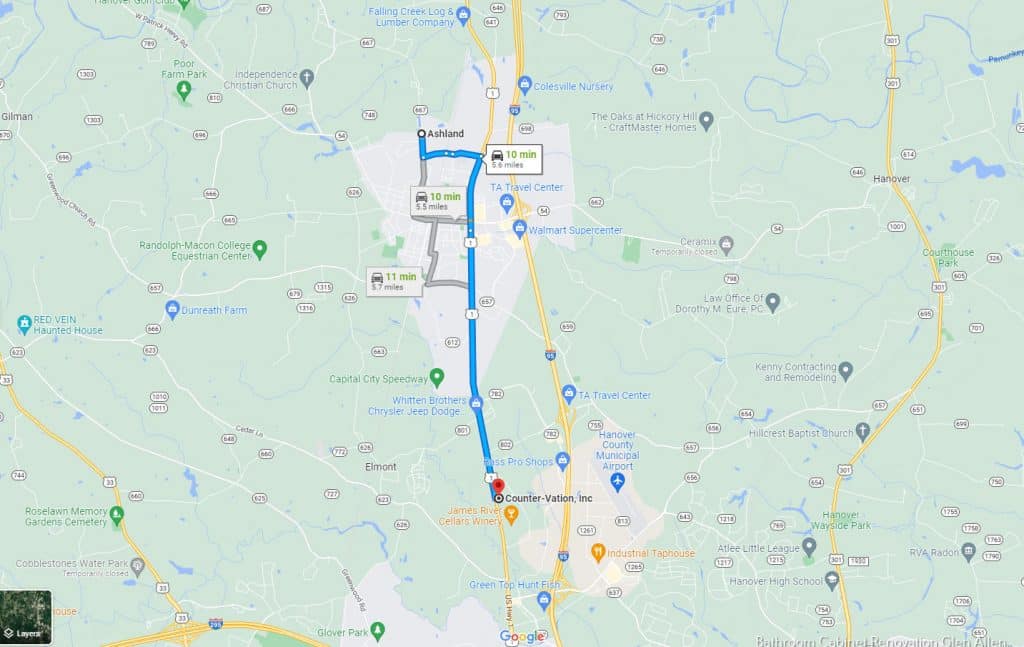